While learning how to program and create video games I took part in several game jam events that tasked participants to create small scale games in short periods of time. I also made all the visuals for these games during that time.
Kingo 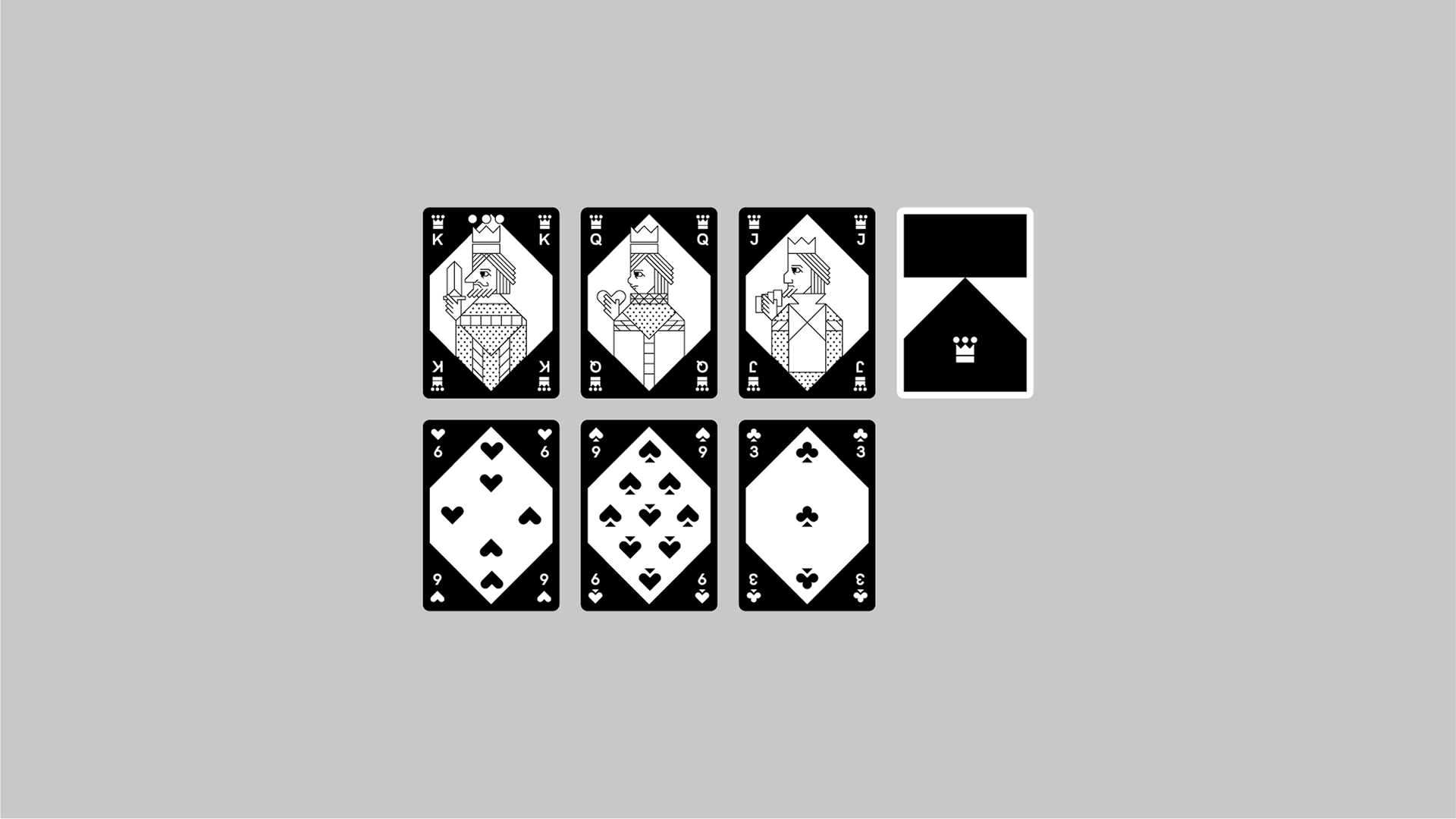 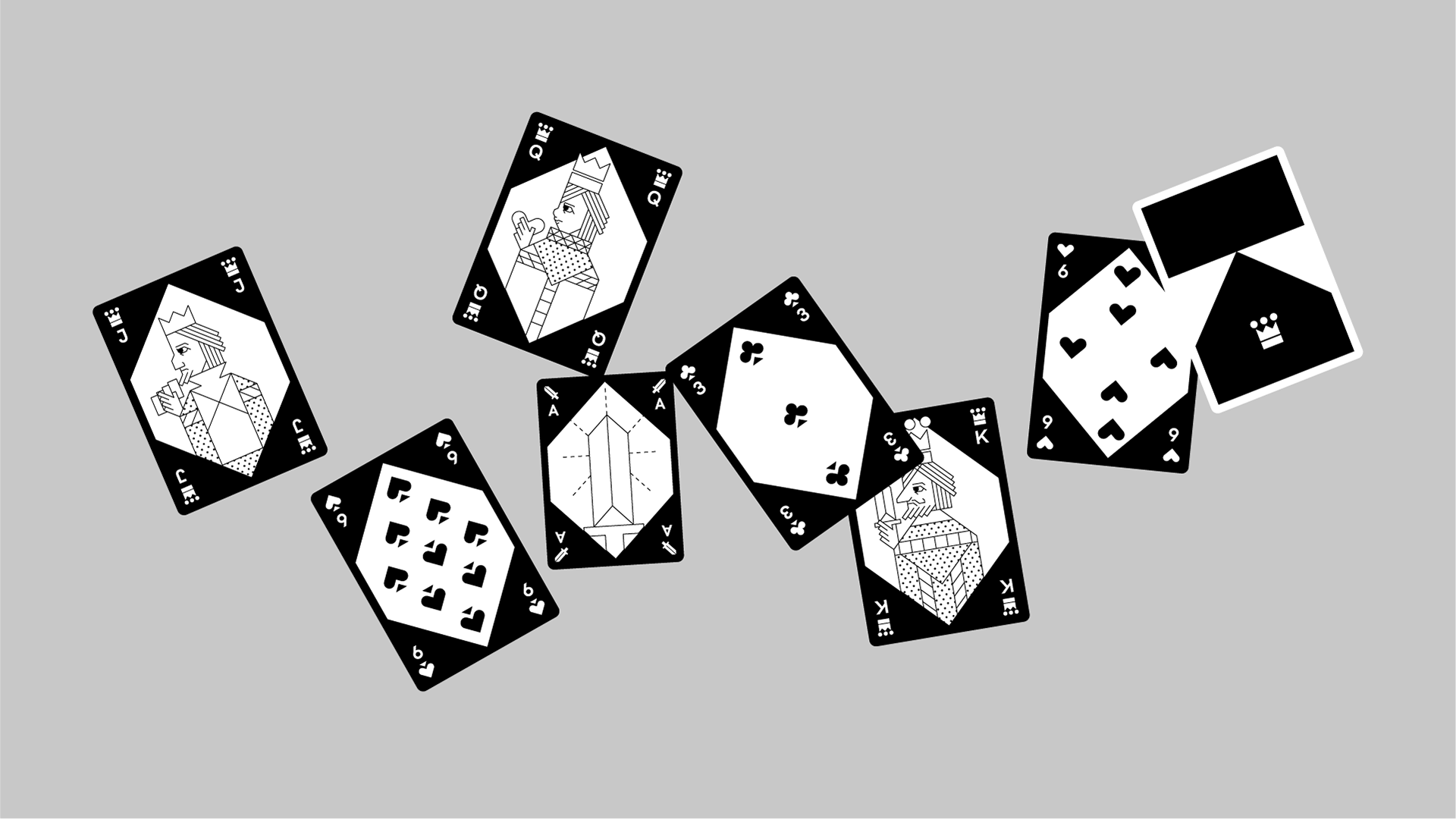 Kingo is a versus card game for 3-5 players and is playable with a standard deck of playing cards.
Your main goal is to create a new kingdom by electing a royal family in your castle, the player with the most royal influence at the end of the game wins.
Made as part of the A Game By Its Cover Jam 2018. Based on a My Famicase Exhibition cartridge design made by Dan Clarke.
"I wanted to challenge myself with this game design project by limiting myself to a standard deck of cards and trying to create fresh feeling gameplay based around nothing but the name of the game. The look of the cards are an adaptation of the cartridge design."
Rules available here: https://pathunite.itch.io/kingo​​​​​​​
RPS → ROCK / PAPER / SCISSORS 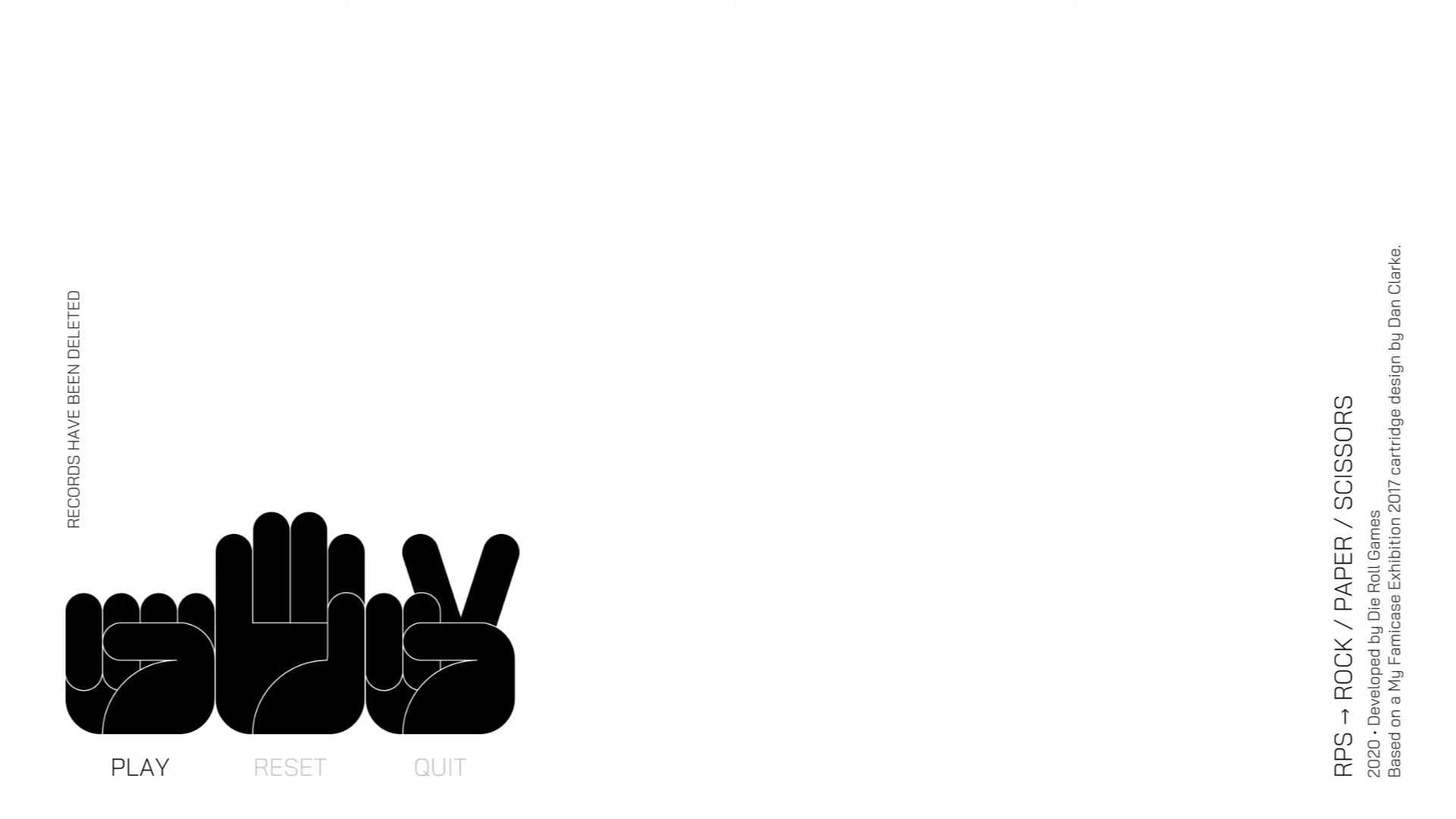 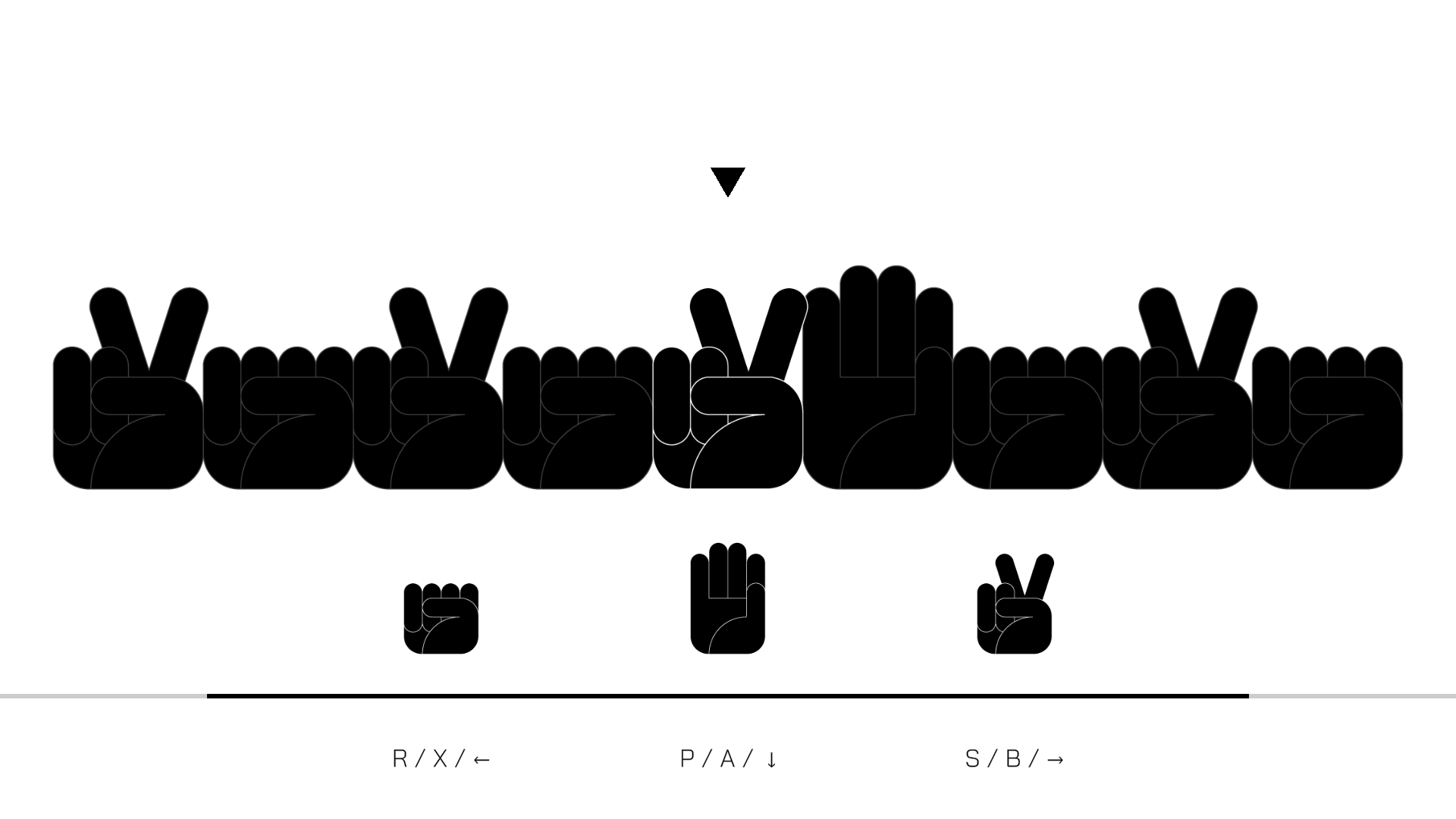 A quick reaction tester where the player has to respond to Rock, Paper, Scissors prompts as quickly as possible.
Based on a My Famicase Exhibition cartridge design made by Dan Clarke.
"I made this game before the 2020 A Game By Its Cover Jam as I was frustrated I couldn't make something digital while making Kingo and as an exercise to see if I was ready."
Play the game here: https://pathunite.itch.io/rps
PUZZLE 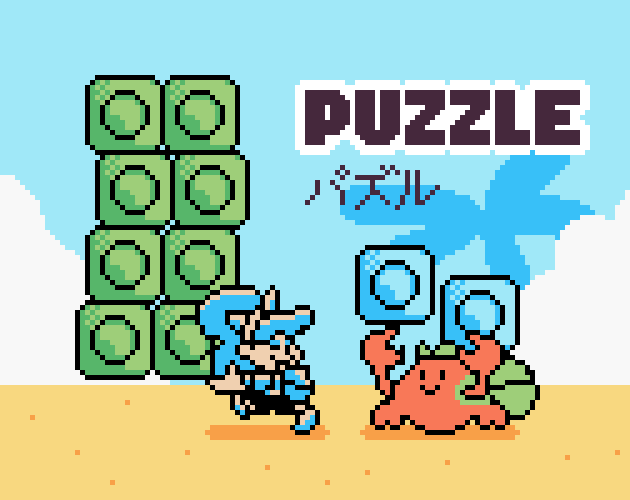 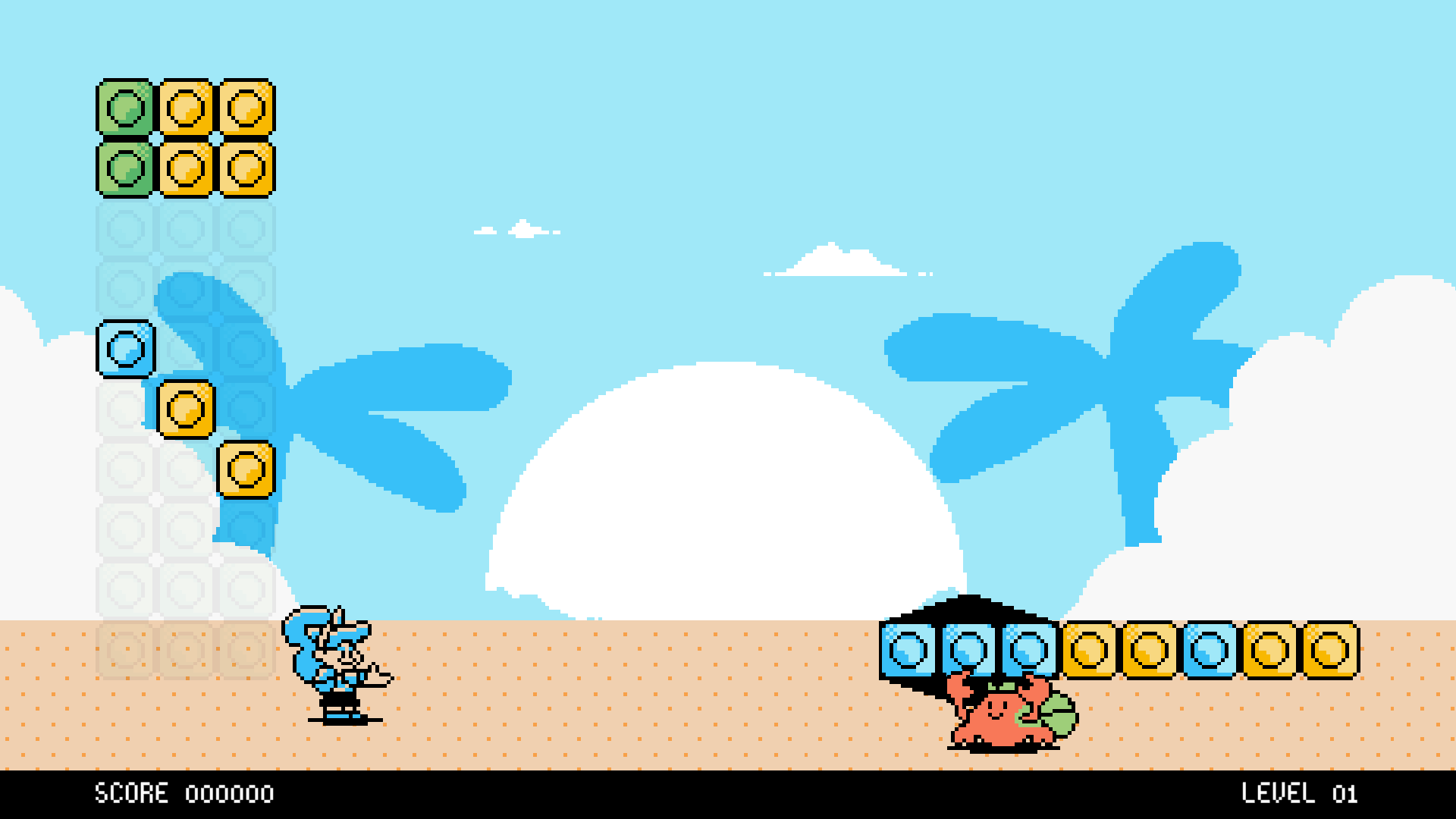 PUZZLE is a classic block style puzzle game with pixel art visuals.
Made as part of the A Game By Its Cover Jam 2020.  Based on a My Famicase Exhibition cartridge design made by Jaime Ugarte.
"After participating in the game jam in 2018, I was disappointed I wasn't able to create a digital version of Kingo. This time around I had been learning web design and making some small games, which had given me more confidence in my programming and so I wanted to go all out. I wanted to take the cover art and the simple name and be very literal when translating it into a game."
Play the game here: https://pathunite.itch.io/puzzle
Enolc 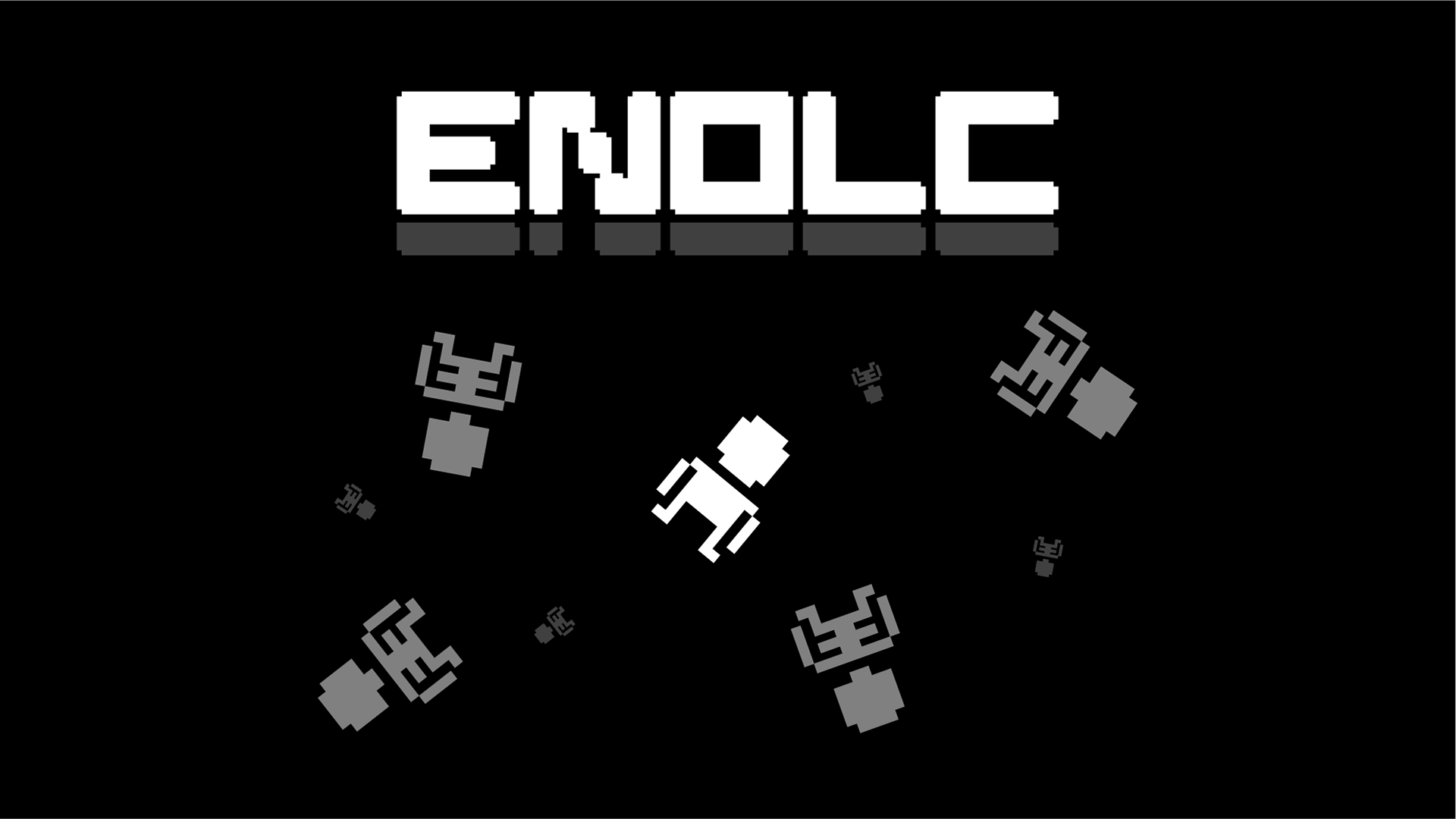 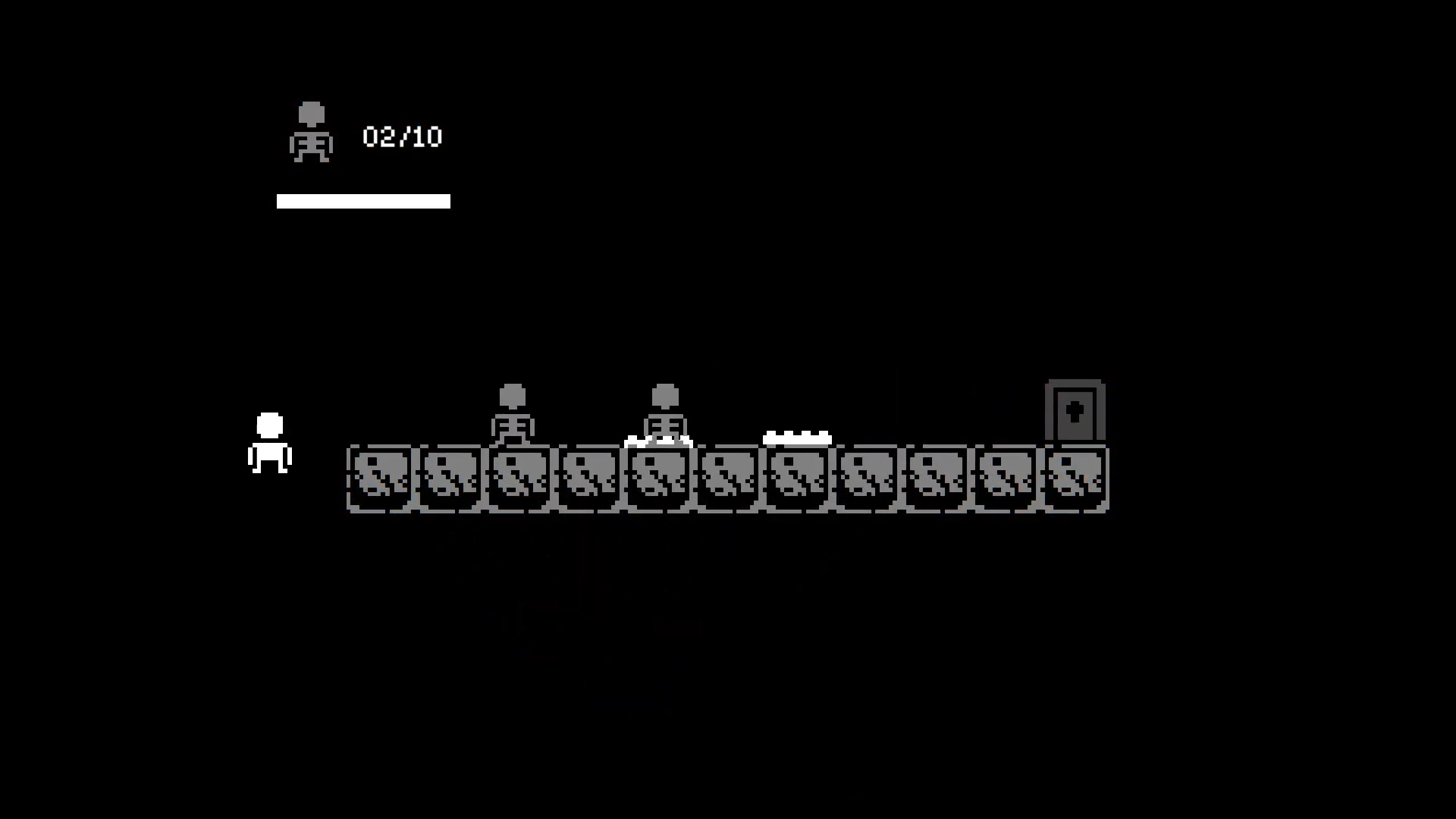 Enolc is a game where you have gained the power to travel backwards in time, one problem though, you leave behind a skeleton that you still have a link to and controls the same as you do.
Made in a week as part of the Brackeys Jam 2020.2. The theme was "Rewind."
"During this project I learned about making dialogue objects and making the text slowly reveal itself as well as visual effects on the rewind action. I also worked on the structure of the game around the gameplay itself."
Play the game here: https://pathunite.itch.io/enolc
Reloader 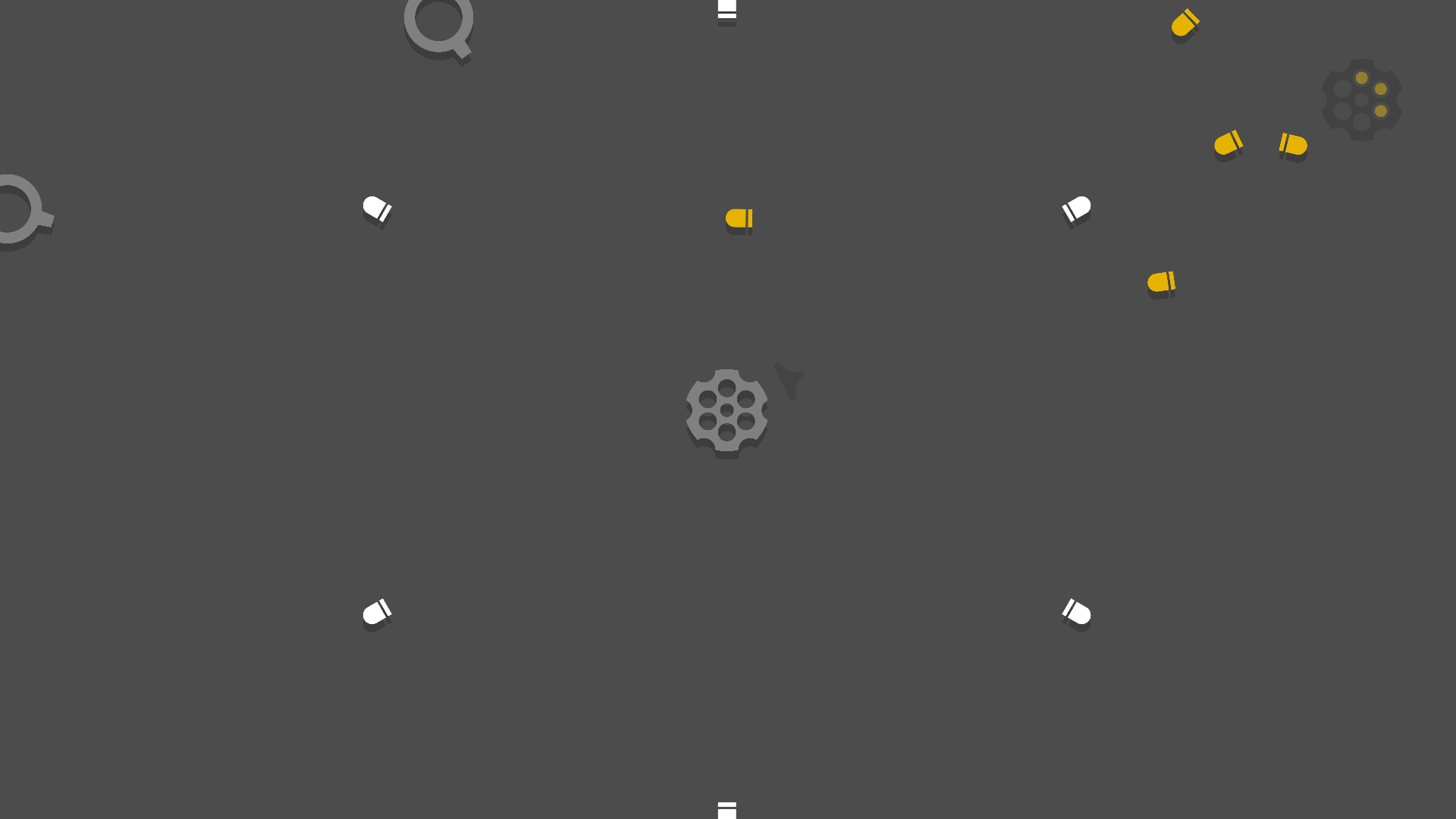 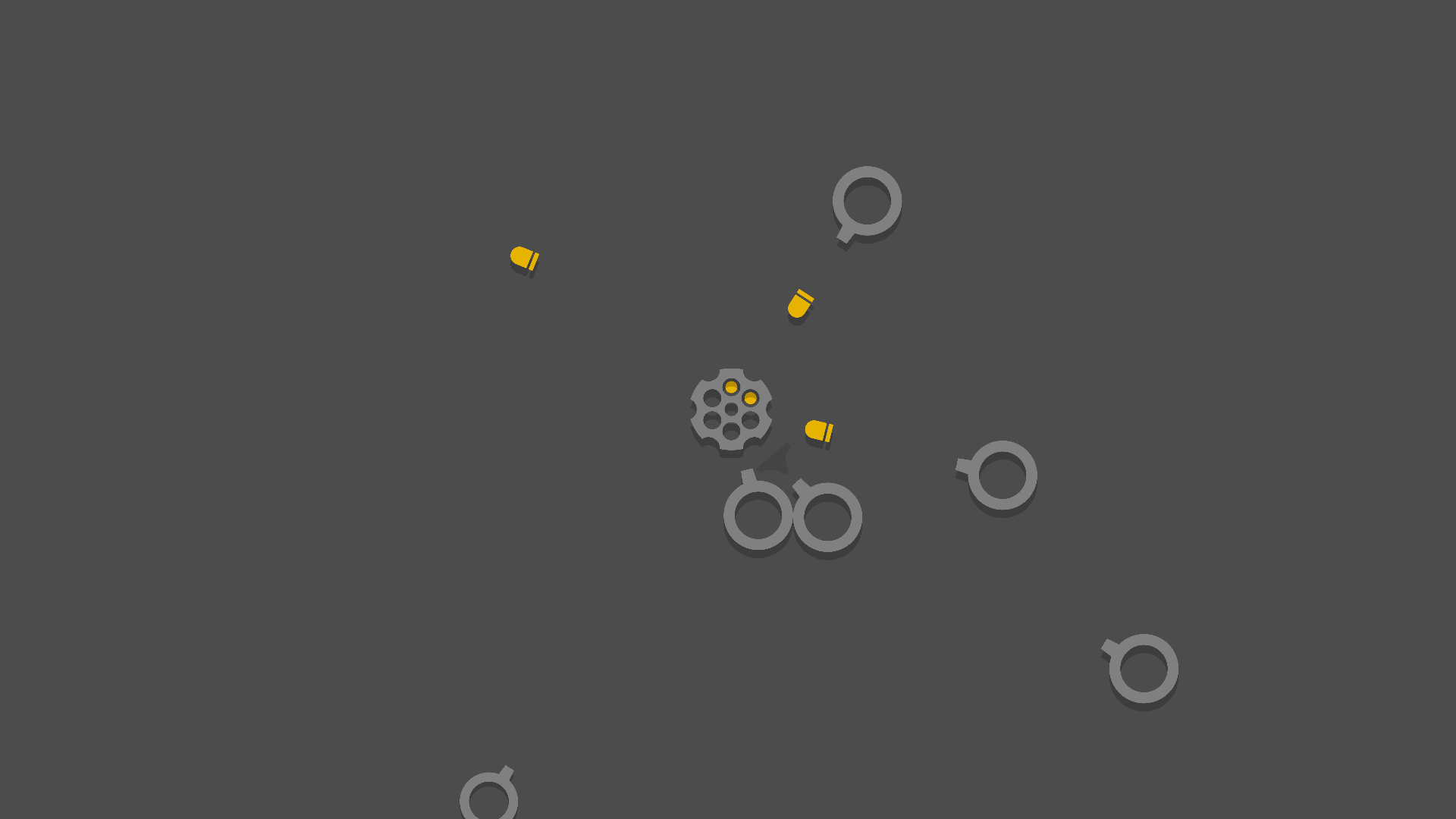 Reloader is a game where you play as a revolver chamber and need to get hit by bullets to load your attack and progress.
Made over a weekend as part of Wowie Jam 3.0 with the theme of "Failure is Progress."
"A test in making something as simple as possible whilst also being completely unique in the way it handles what the player is interacting with."
Play the game here: https://pathunite.itch.io/reloader
Die Roll Games
Unique branding for a game jam journey into game development. The name arose from the unknown of what would be made next and moving onto the next project in quick succession. 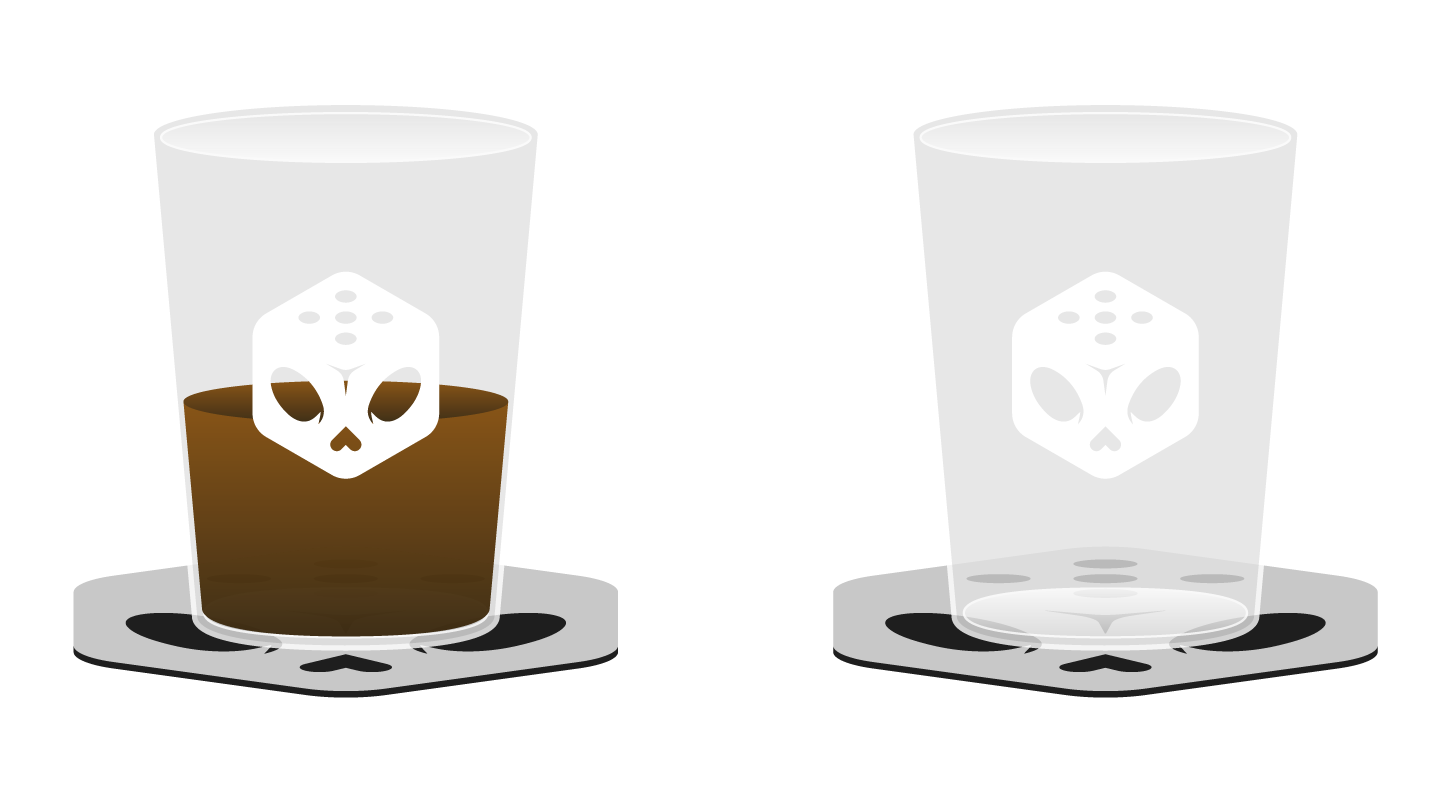 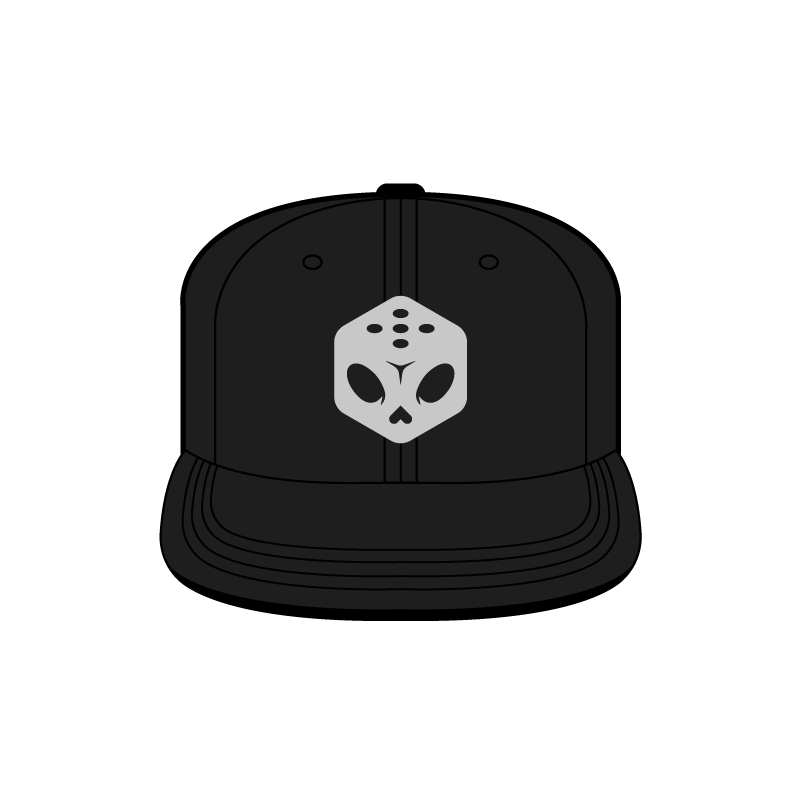 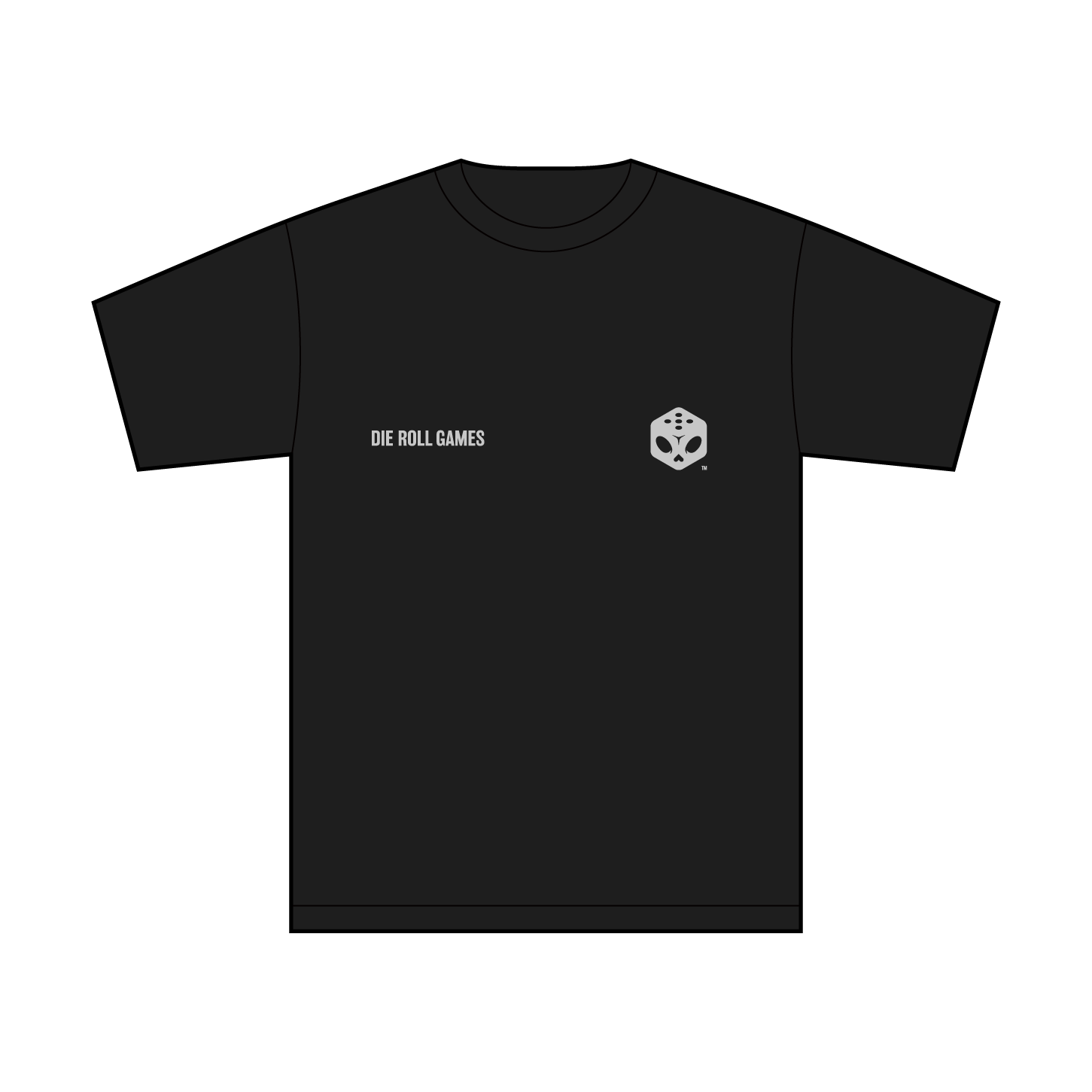 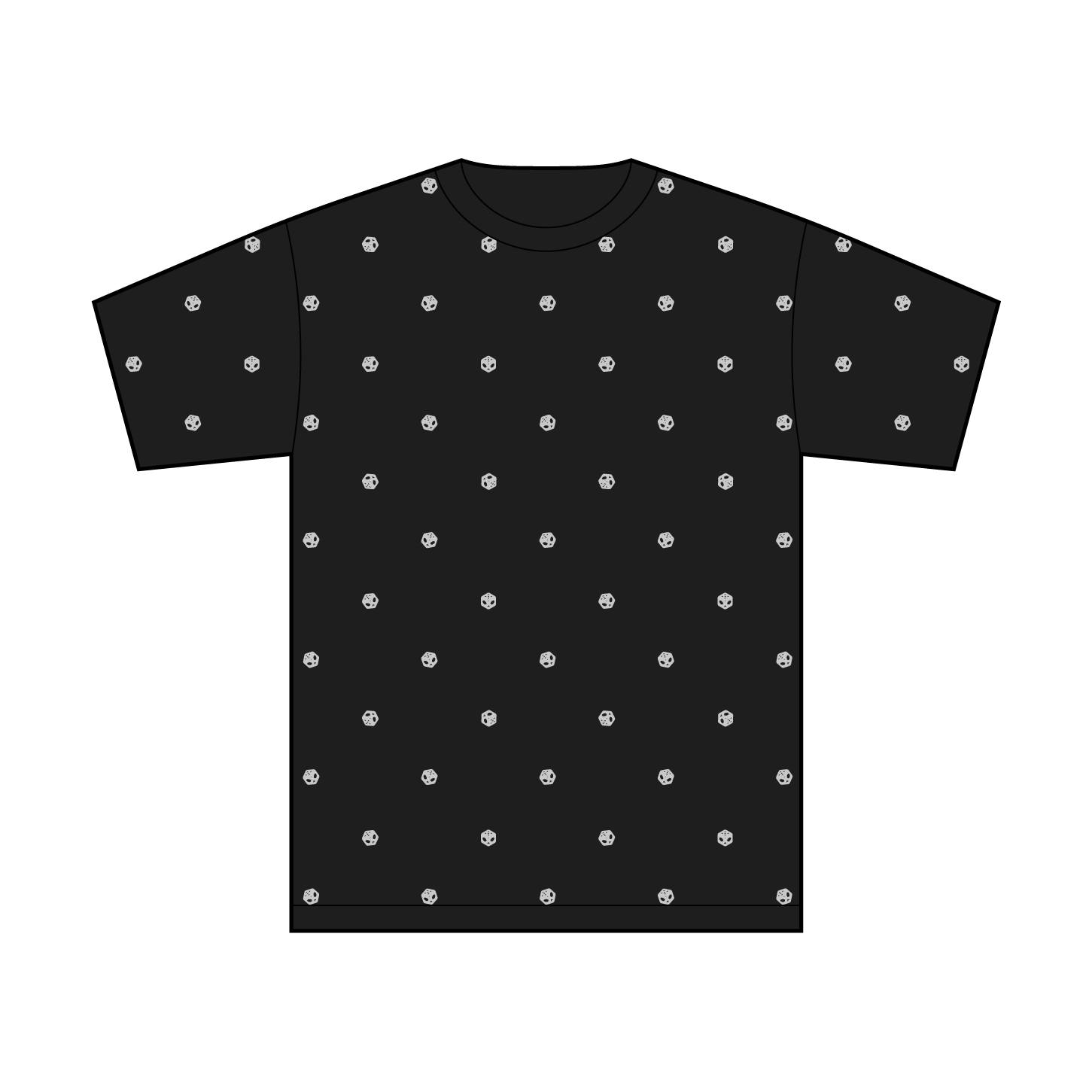 Theoretical merchandise for this brand.
↑Back to Top